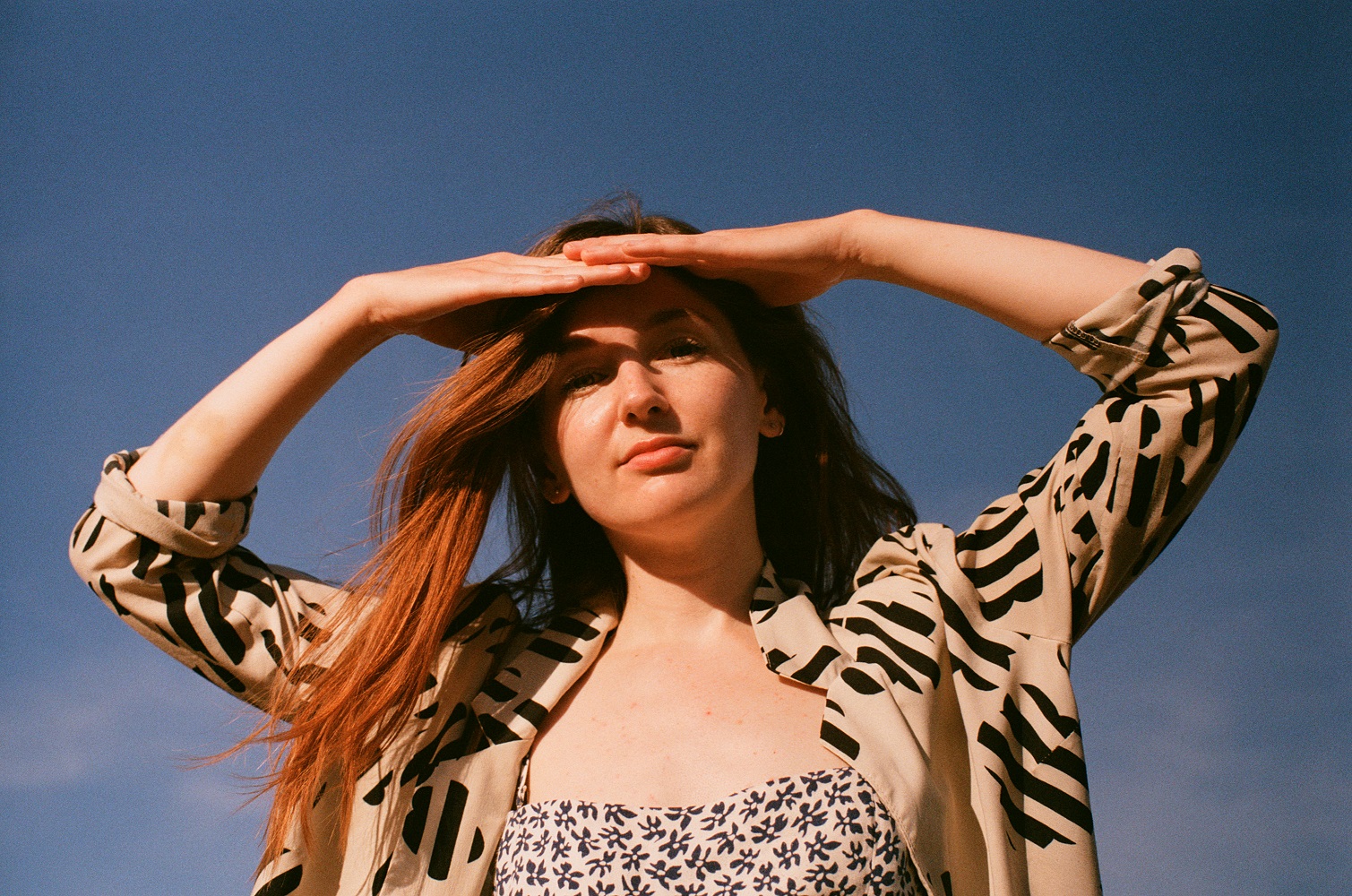 British singer-songwriter Maz O’Connor is a unique artist, with a stunning voice and a true talent for story-telling through music.

Since winning a BBC Performing Arts Fund Fellowship in 2014, O’Connor has released 3 albums, been nominated for two BBC Folk Awards, toured the U.K. and Europe, and opened for such artists as David Gray, Brian Fallon & Rosanne Cash.

In 2019, O’Connor crowdfunded and released her latest album, ‘Chosen Daughter’ — a song-cycle which explores and celebrates the feminine, inspired by the stories of her female ancestors.

During lockdown, O’Connor has been working with new collaborators on songs inspired by her wanderings of London, which push beyond the acoustic sound she is known for into new and exciting territories.

‘A thought-provoking, narrative-rich song cycle which is both timeless and contemporary ****’ The Sun