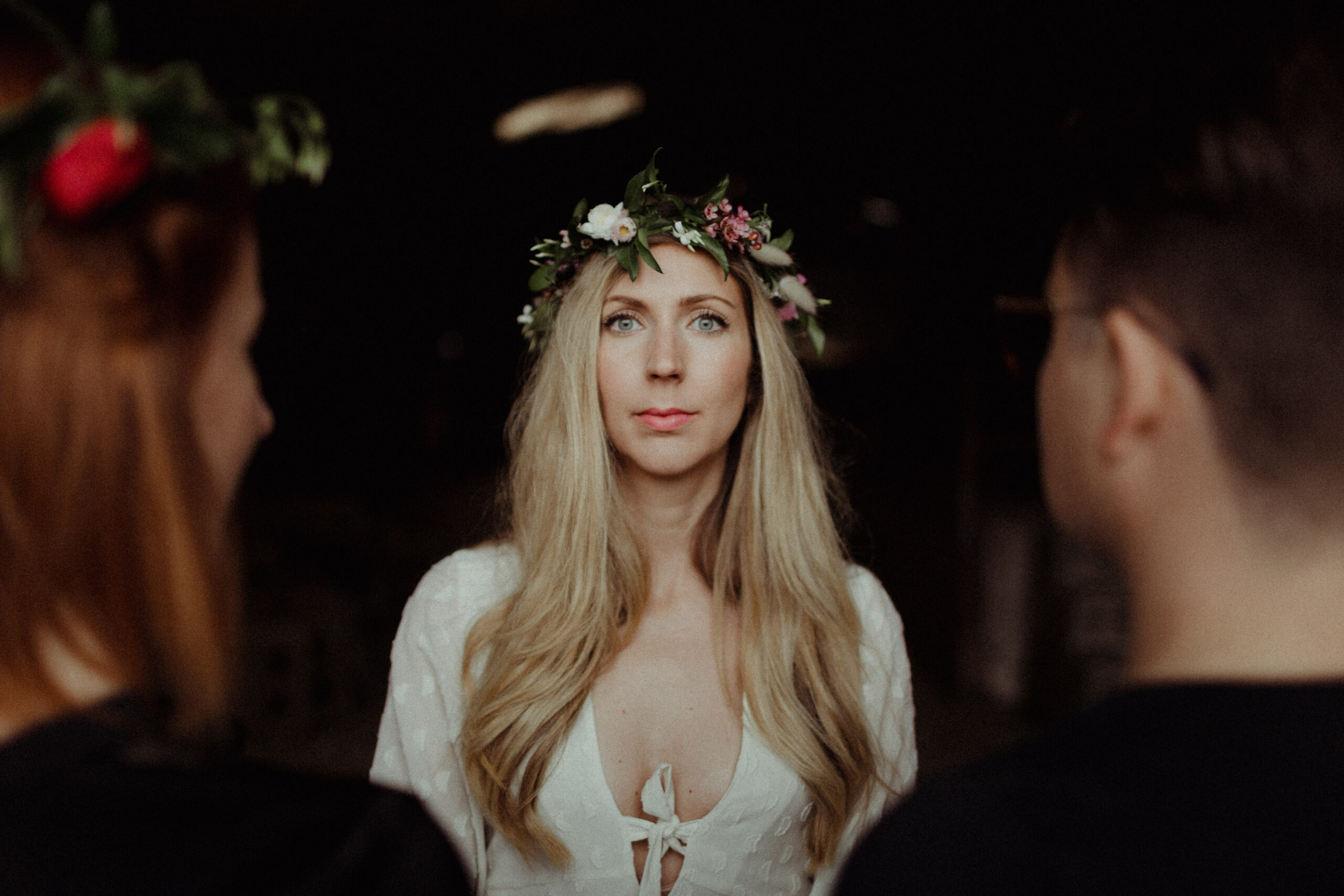 Katie Doherty is an Award winning songwriter and with fiddler Shona Mooney (Former Sctottish Young Trad Musician of the Year, founder member of The Shee) and the smiliest man in Folk, Dave Gray on Melodeon, Katie Doherty and The Navigators were formed. And Then, was released in early 2019 to high critical acclaim, airplay all over Europe, including live sessions on both BBC Radio 2’s Mark Radcliffe show and BBC Radio 3’s In Tune. Their tour schedule has been extensive taking in Support shows for Blue Rose Code, Rachel Newton and Sam Kelly and The Lost boys as well as headline shows across the UK including Stage 2 at Cambridge Folk Festival.

“This is absolutely lovely!” -Mark Radcliffe