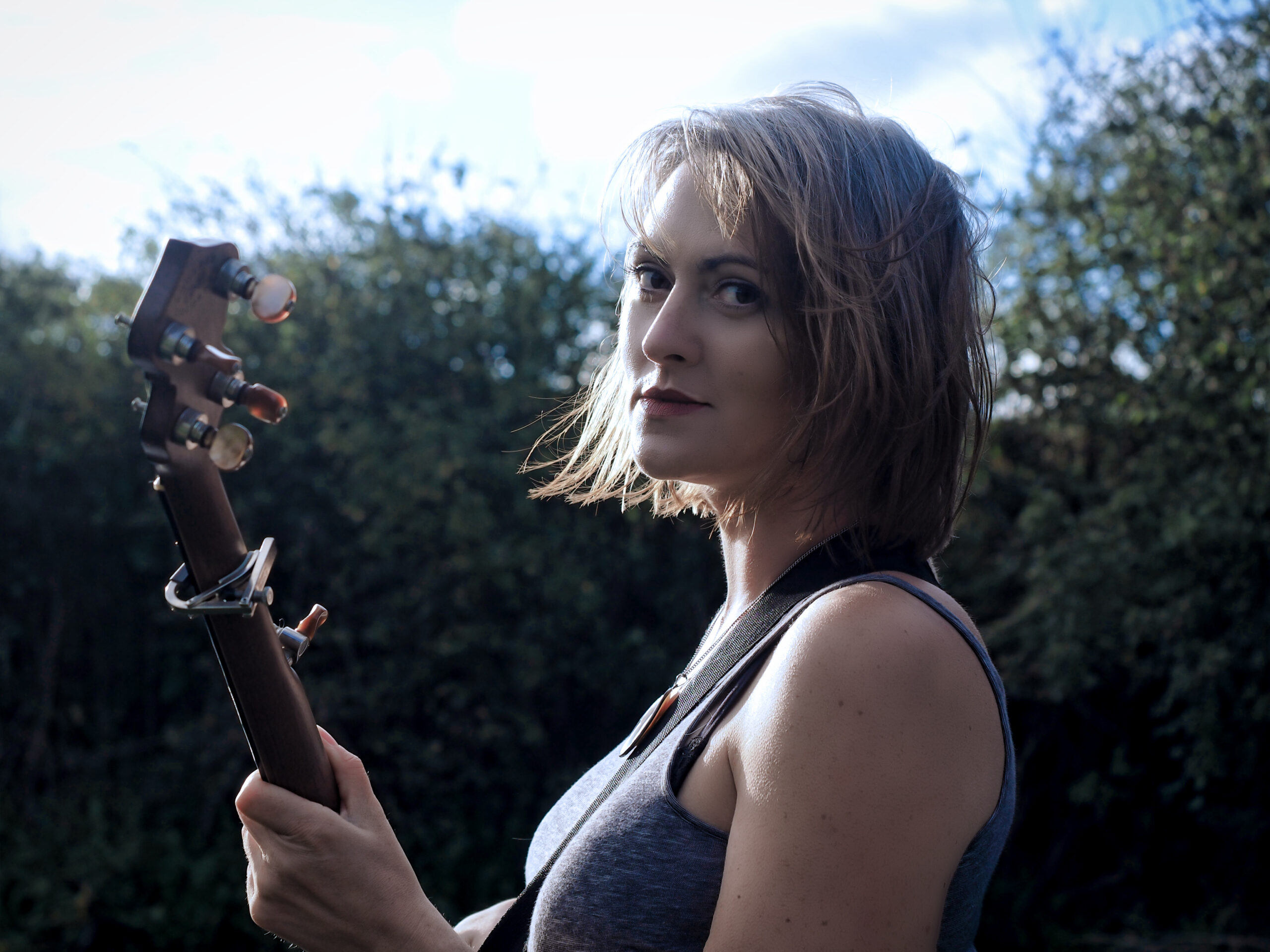 Folk singer and academic Fay Hield released her debut album, Looking Glass on Topic Records in 2010, going on to release two further albums of obscure and rarely performed traditional songs. In 2011 she formed the supergroup The Full English to promote the launch of EFDSS’s digital archive.

Wrackline, her most recent album released in 2020, presents responses to archival material around fairies and the otherworld.  Fay continues to perform live and online in various formats from solo, through to this four-piece including long standing musical collaborators Rob Harbron (concertina, guitar and harmonium) and Ben Nicholls (double bass) plus Miranda Rutter (fiddle).

Fay is a singer who seems to have been born knowing how to carry a tune, but with the rarer gift of knowing how to go straight to the heart of a song.