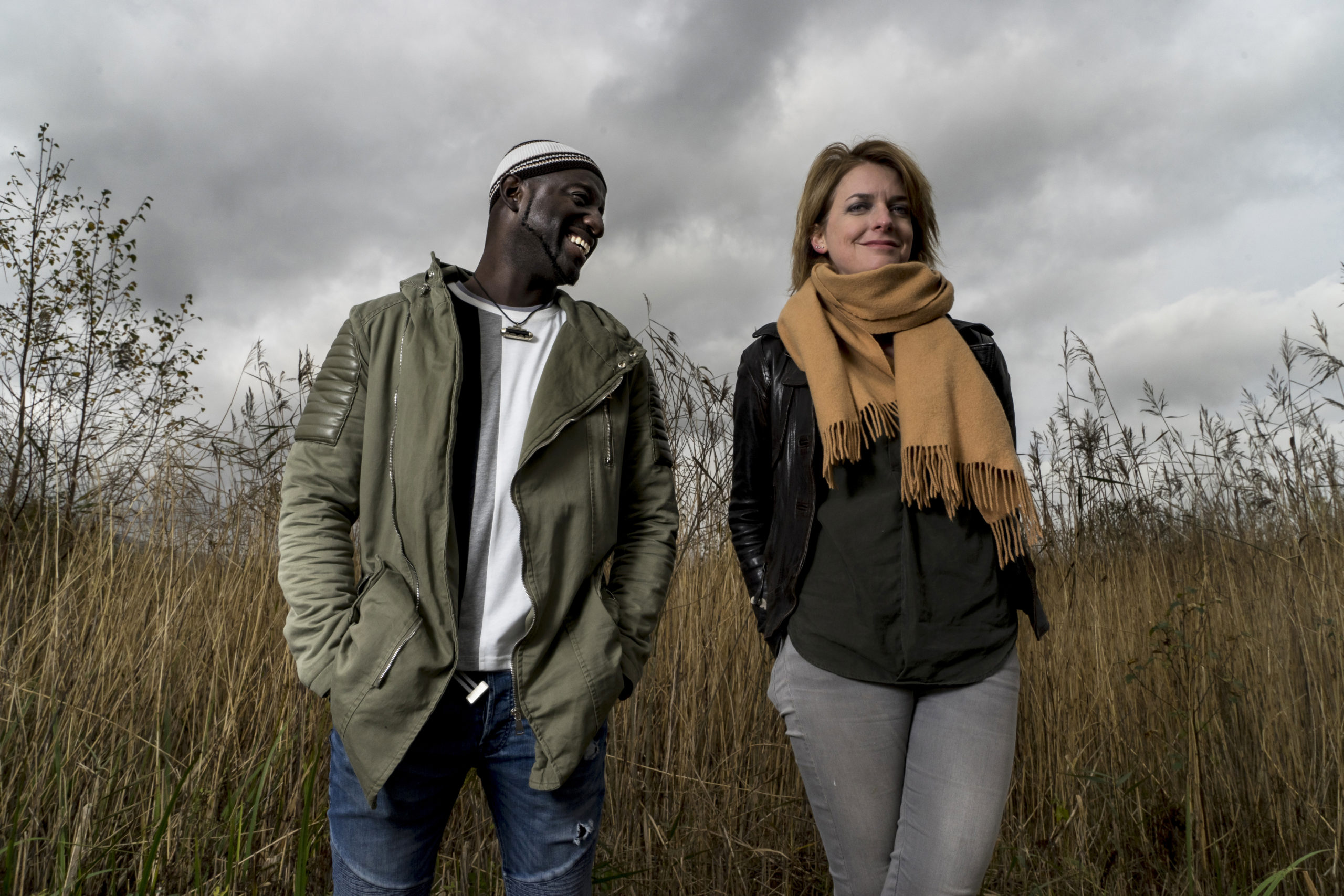 The harp occupies a vital place in the incredibly rich cultures of both West Africa and Wales, and both nations share a centuries-old bardic tradition of intricate oral history, expressed through music, song and verse. Following a chance collaboration in 2012, Finch and Keita have been creating music that not only champions these exquisite instruments but blends elements of new and old music from the Western Classical, Celtic and Senegalese song traditions; revealing a striking common thread between different cultures and times.

Themes of migration – natural, enforced and economic – run throughout SOAR, drawing deep on the sometimes darker history of these two great musical nations. “Like the iconic raptor, it swoops and soars to capture the bird’s very essence,” says Dave Haslam, in his 5* review for RnR Magazine, “SOAR is as near to perfection as it is possible”.
Their performances of the album have garnered 5* reviews from both the Guardian and The London Evening Standard and prompted Songlines Magazine’s Tim Cumming to de-scribe them as “…one of the most popular world music acts of the decade”. SOAR went on to win the prestigious fRoots Critics Poll Album of The Year 2018, Best Fusion Album in the Songlines Music Awards 2019,and Best Transregional Album in the Transglobal World Music Charts 2019. The album was nominated for ‘Album of the Year’ at the BBC Radio 2 Folk Awards 2019, where Catrin and Seckou also won ‘Best Group/Duo’ and Seckou was named ‘Musician of The Year’.

“You could listen to this 1,000 times and still find something new” 4* DAVID HUTCHEON, MOJO AUGUST EDITION

“Hypnotic and ethereal, SOAR is a unique marriage of cultures” 4* NEIL SPENCER, THE OBSERVER 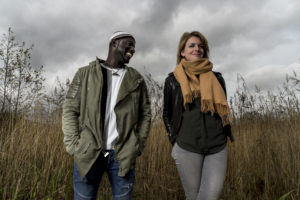